How Do I Find Out If There’s an Abandoned Oil Tank on my Property? Updated 2019 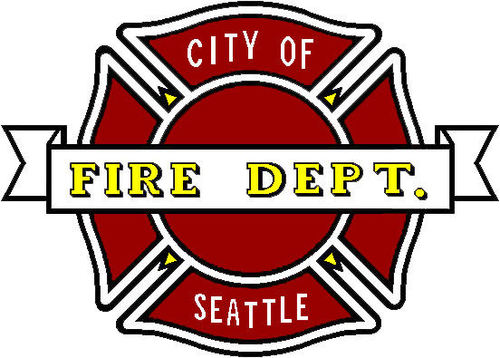 Starting in 1964, natural gas heat began to gain popularity as the source for heating homes in Seattle. Older homes in our more established neighborhoods may still use oil heat, but many more have converted to natural gas or electric heat in the meantime. What happened to all those old oil tanks?

How do I determine if there is an oil tank on a property, and whether or not it has been decommissioned?

This is not an uncommon question to answer as a Realtor when a home is sold and transferred to a new homeowner.

To determine if an oil tank is still located on a property – or if it has been decommissioned, you used to hire a fuel company to locate the tank.

The Seattle Fire Department does not have records of the location of underground heating oil tanks, because a Fire Department permit is not required to install underground heating oil tanks. However, records to remove or decommission an oil tank under permit after 1997 for residential properties; and after 1984 for commercial properties should be available at from the Fire Marshal.

Several years later, you could contact the local Fire Marshal’s Office. You had to submit your request by fax and archived records would be manually researched and you could receive a report in a few days. 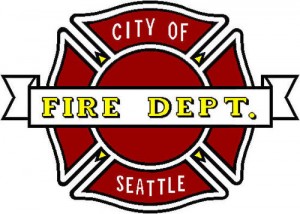 The City of Seattle now has most of these records digitalized. You can now easily search by address for a decommissioning permit through an open source database. The Open Data Program makes the data generated by the City of Seattle openly available to the public.

You can find out information immediately now! A record with incomplete tank info indicates that the required follow-up report has not been received by SFD.

If you need to investigate the possibility of an abandoned oil tank further, most oil tank companies offer locating services if you are unsure if – or where an underground storage tank is buried on the property. It would be important to know the exact location and depth before doing major renovations or additions on the lot.